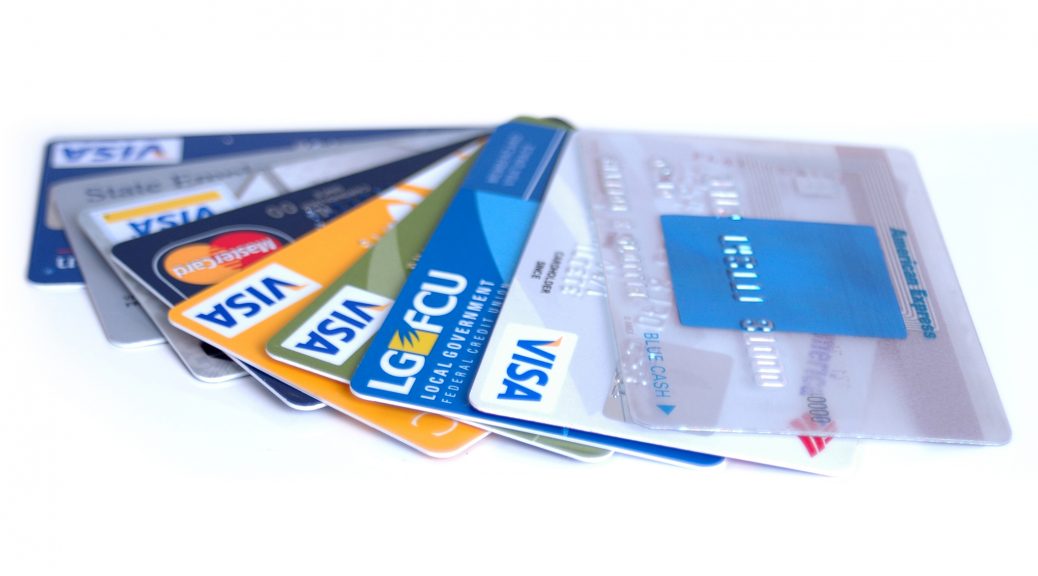 Last week I showed you how to save some money traveling by accumulating credit card sign up bonuses to use for either cash back or frequent flyer miles. I received a lot of questions so I thought I would answer them here. The biggest question is “Will this hurt my credit score?” The answer is no. Of course I can only give you my experience and what I have read on-line. In the last two and half years I have opened over 20 cards for the sign up bonuses and my credit score has gone from the mid 700’s to around 820. As long as you are paying the cards off every month you should experience the same thing. However if you are about to apply for a big loan like a home or a car I would not apply for a new card during the process. When you apply for a credit card they may do something called a “hard pull” This shows on your credit report that you are looking to borrow money. This can cause your score to drop temporarily by 5 or 10 points. In my experience mine drops and then bounces back up a month later. So no long-term effect but not desirable if you are in the middle of buying a house. The second question I get is how do we avoid credit card fees. Typically there are only two possible fees, interest and annual card fees. Interest should never come into play. I usually treat my credit card like a debit card and go online and pay it off every few weeks. Most people just pay it off when the bill is due and that is fine but you may want to set up the account to automatically pay the bill so that nothing slips by. The annual fee on almost all of the cards that I apply for is waived for the first year. After that year you will be charged with a fee. There are two ways to avoid this. You can cancel the card or you can call and get the card downgraded to a no fee card. Once I have met the minimum spend and have already received the bonus I call the credit card company and ask if the card can be downgraded. Once its downgraded the card goes in the drawer and I move on to the next card. Its rare but sometimes you do have to cancel a card because it could not be downgraded. This is no problem and I have had to cancel one but if you canceled a lot you would see a drop on your credit score. When I canceled just the one my score never changed.

Some companies have come up with a new rule that you cannot apply for more than five cards over a two-year time period. (You can have as many as you want just not 5 new ones over the last two years.) Chase for instance will not let you get a new Chase card if you have already applied and received 5 credit cards over the last two years. So when you pick cards make sure you are getting a good bonus. When I first started this I did several easy ones that I only received $100 bonus but they were so easy because they only required a $1000 spend over three months. Now that I know how it works I would never go for any bonus worth less than $300 and now I really try to keep it at $500. Once you hit the 5 card limit you just have to wait a few months and then you can start again. 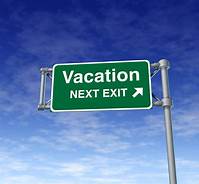 The bottom line is:

You find the bonus you want and apply for the card.

Use only that card to meet the 90 day minimum spend requirement.

Then call and get the card downgraded.

Then move on to the next card bonus.

If you are married you can get the same bonus by having your spouse open the same card after you finish getting your bonus. Pro tip: Do not become an authorized user of your spouses card because this counts towards the 2 year 5 card limit. 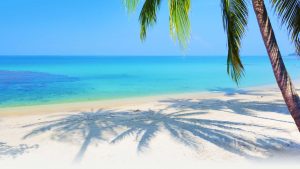 By the way, literally just this week I was emailed a 3 part video series about beginning travel hacking. It’s by a couple called Kara and Nate and they have been traveling the world for over 2 years with a goal of going to 100 countries before Nate turns 30. They have some great vlogs of so many countries. You should click on the links below. One is their YouTube channel. The other three parts are about travel hacking and he really does a great job of showing whats possible and how easy it all really is. 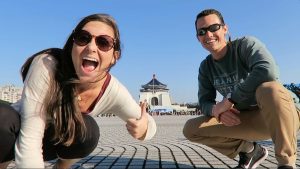 One thought on “Travel Hacking Explained”